Re: Converts a hexadecimal string to a number

I'm doing the same thing.  I read 8 bytes of data from a modbus gateway.

I take the substring that I'm interested in... if I put normal playback display is not printable... the value hexadecimal display reading is 3098 should be decimal 12440 I think?

It feels like I am close but not quite...

I can't get the conversion...

Have you tried our suggestions (font Type) or string Unflatten yet? 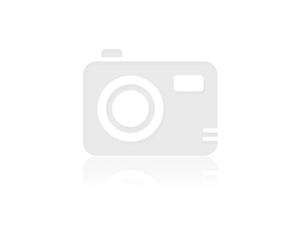